Richard Branson – An Entrepreneur That Inspires Me - Cheap Essay Writing

Home  /  Uncategorized   /   Richard Branson – An Entrepreneur That Inspires Me 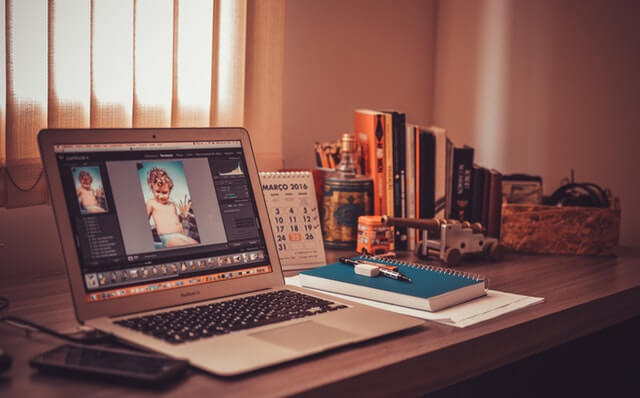 Tell me briefly about your entrepreneur?
Richard Branson is a British entrepreneur and investor. He is a founder of Virgin Group, which consists of 200 companies in more than 50 countries around the world, with a net worth of US $5 billion (“The World’s Billionaires”, n.d.). At the age of 16 he dropped out of school. Because of his poor academic performance, the headmaster of his school predicted Branson will end up weather in prison or earning millions (Branson, 1998). His first business was a youth-culture magazine called Student (“Richard Branson Biography,” n.d.). In order to gain resources to fund its functioning, he opened a record shop, which became so successful that allowed him for opening his own record studio Virgin Records. Soon it became one of the top six record companies in the world (“Richard Branson Biography,” n.d). From that moment Branson’s business venture has been constantly elevating.
What is he/she famous for in an entrepreneurial context?
Richard Branson is famous for creating the Virgin brand. The first world recognizable company from Virgin Group was Virgin Records. Later Branson expanded his business creating other well known brands such as Virgin Atlantic and Virgin America airlines, Virgin Trains railway company, Virgin Mobile, Virgin Money, and space-tourism company Virgin Galactic (“Biography”, n.d.). Branson also invested in CSR projects such as Virgin Fuels, which mitigates the effects of climate change, Virgin Health Bank, which allows parents for storing their children’s stem cells or Virgin Unite, which focuses on social problems (“Biography”, n.d.). He is also known for investing in Formula 1 Virgin Racing team and in a drone company.
What characteristics make this person a successful entrepreneur?
Branson’s approach to business is that it “has to be involving, has to be fun, and it has to exercise one’s creative instincts” (“Richard Branson Quotes”, n.d.). His main principle is using the wealth generated by his businesses to create new enterprises, employ people, and tackle issues to make the difference.
Why does this person inspire you?
Richard Branson inspires me as an entrepreneur, because he is not afraid of challenges. Business risk is a very important factor for young entrepreneurs starting their business. Many people are scared of this risk, this is why they do not become entrepreneurs. This is why, most of entrepreneurs specialize in a particular field such as IT, which is extremely popular today. But, Richard Branson is successful in every industry he enters. His empire stretches from such diverse sectors as music industry, travel, leisure, telecommunications, media to banking (“Biography”, n.d.).